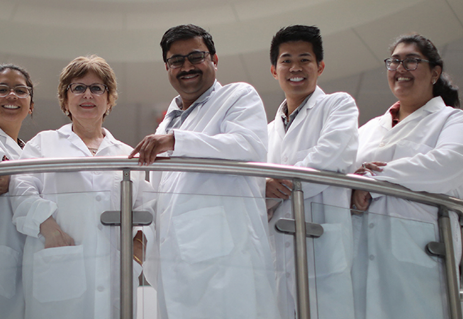 Innovation and excellence require technical skills and knowledge, but also require having teams where people have the psychological safety, self-awareness, and interpersonal skills to collaborate and explore different perspectives.

‍
Kari Murphy, HR Director of Global Manufacturing, had invested in traditional courses and coaching and seen some impact but it wasn’t creating the sustained behavior change that was needed.

Kari and the leadership team launched the Imperative peer coaching platform for their managers and then later expanded to a larger portion of the manufacturing team in Maple Grove, MN. The platform pairs employees for bi-weekly, guided coaching conversations that help them build trust, learn new skills, and practice those skills in the flow of their work.

Participants expressed some apprehension at first but after completing their first coaching conversation they have embraced it and found it makes meaningful conversation accessible and comfortable.

The leadership team quickly saw peer coaching result in behavior change as participants identified changes they wanted to make in their work and held each other accountable to follow through. Peer coaching has empowered their people to show up more courageously and thoughtfully and to trust and support each other. 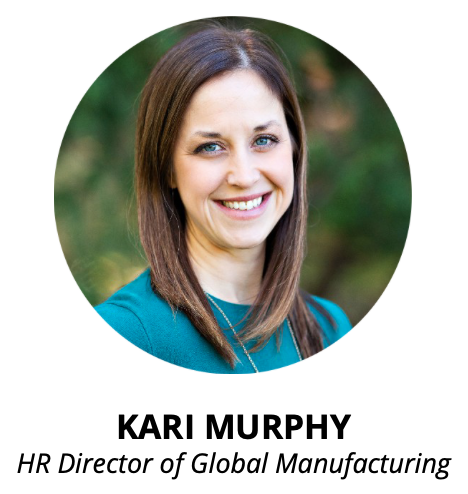 "People think it has to be more complicated to work as well as this does. Peer coaching is so simple and just works."

Kari’s goal was to cultivate psychological safety and inclusion to fuel innovation and growth.  To tackle this challenge, Kari needed a solution that enabled self-awareness and reflection, while making it accessible for highly technical teams who were uncertain or uncomfortable with the process.

Working from home and lacking connection: Code for America’s entire staff began working exclusively from home due to the pandemic. “We were feeling the lack of connection between our employees,” says Sarpangal. Although remote work was always an option, the time employees spent together at the office had helped create a strong sense of connection. Now, “people were craving deeper connections” than what most have on Zoom, where interactions often feel “transactional,” she says.

Difficulties in leading and managing: CfA was also looking for ways to help its managers grow and develop, Sarpangal adds. The pandemic introduced numerous challenges for managing employees, and the organization opted to offer coaching to help them be strong leaders during such a difficult time.

Concerns about effectiveness: While peer coaching seemed like it could provide a great solution, Sarpangal says she of course had some questions and concerns about it. “We’d had executive coaching before, so I actually wasn’t sure how good peer coaches would be in order to be really supportive of each other” and getting results. Also, “We were already experimenting with a lot of different things,” including Zoom chats and Donut. And she was wary of “adding one more thing to people’s calendars.” Still, it seemed worth trying as an experiment. 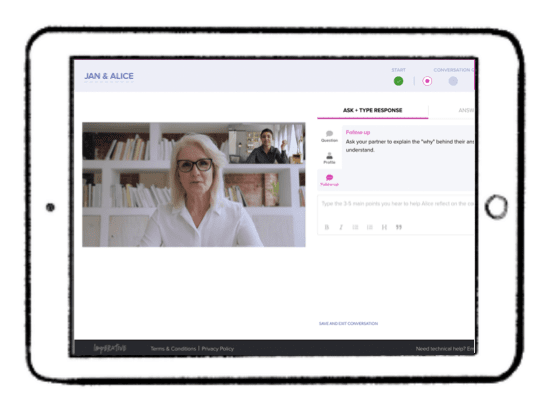 Solution: Peer Coaching for Managers and Their Teams

The video-enabled platform guided the peer coaching pairs through bi-weekly conversations that provide the questions and coaching prompts, supporting the peers to reflect on their real-time work experiences and leave with a meaningful commitment to action before their next conversation

As employees engaged in peer coaching conversations, the Imperative platform collected anonymized quantitative and qualitative data about the quality of the experience and the results.

99% of employees described the peer coaching experience as “helpful,” “very helpful,” and “breakthrough.” 84% of the actions the participants pledged to take after each session were completed.


Some of these included:

Overwhelmingly, employees reported a desire to continue peer coaching, as it is a “time multiplier” in their week.

“It’s simple, clear, and builds connections, putting development back in the hands of employees. Peer coaching helps people become comfortable about having discussions about themselves and getting curious about someone else.”

Humanizing work and increasing EQ is a challenge for many tech cultures, and when peer coaching on Imperative launched at Boston Scientific, one employee expressed interest but concern about peer coaching. They said, “This seems worthwhile and I can see the benefits, but I don’t know how to do this.  Other people might be good at these conversations, but I’m really nervous and don’t know how to start.”

Through peer coaching on Imperative’s platform, they experienced the structured questions and psychological safety that comes with being matched with a peer.  This was a safe way for them to understand and experience personal reflection.

Soon after their first peer coaching conversation, this employee was advocating to expand peer coaching within their own department.  They had experienced the simple but impactful process of peer coaching and they immediately wanted to share it with more members of their team.
‍ 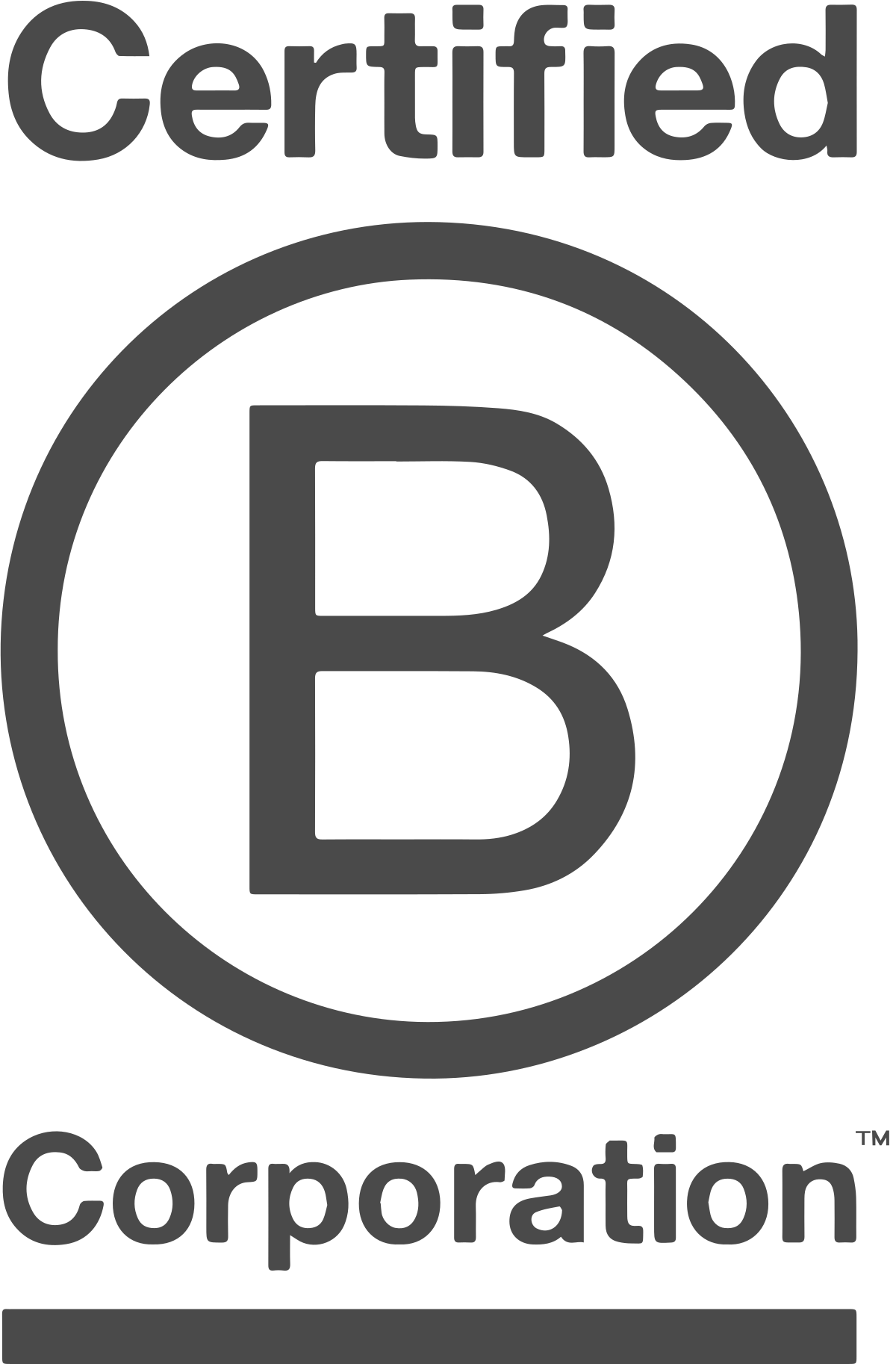